Shouldn’t your body look as good as your face?

For as long as women and men have been concerned about aging, there have been promises of younger-looking skin. Contrary to popular belief, topical products can’t penetrate the skin’s building blocks, where so much of the aging process happens.

Skin is in a state of constant turnover, with new cells being created in the deepest layers. This process includes gene expression, which is how a cell receives its genetic code. It’s also a critical part of how skin ages. As more genes associated with aging are activated over time, the structure and appearance of skin changes. And there’s no way to change it back….Until now.

Now it can with BBL Hero body treatments. With no downtime, it’s a comfortable procedure that eliminates the visible signs of aging, such as age spots, sun spots, redness and dull looking skin anywhere on the body. 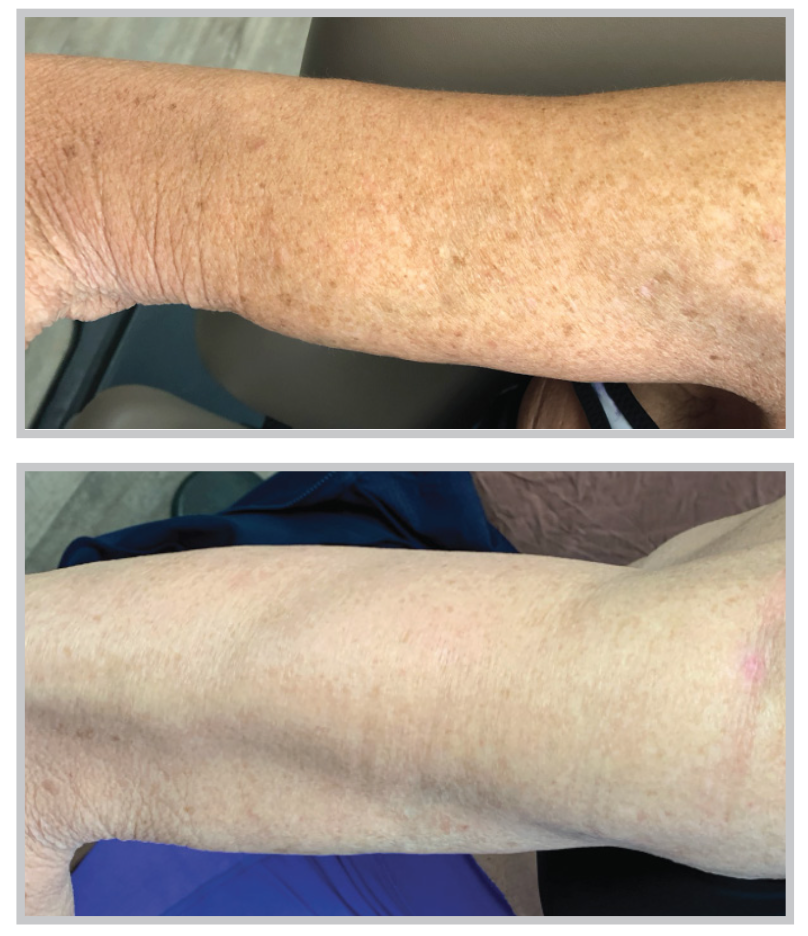 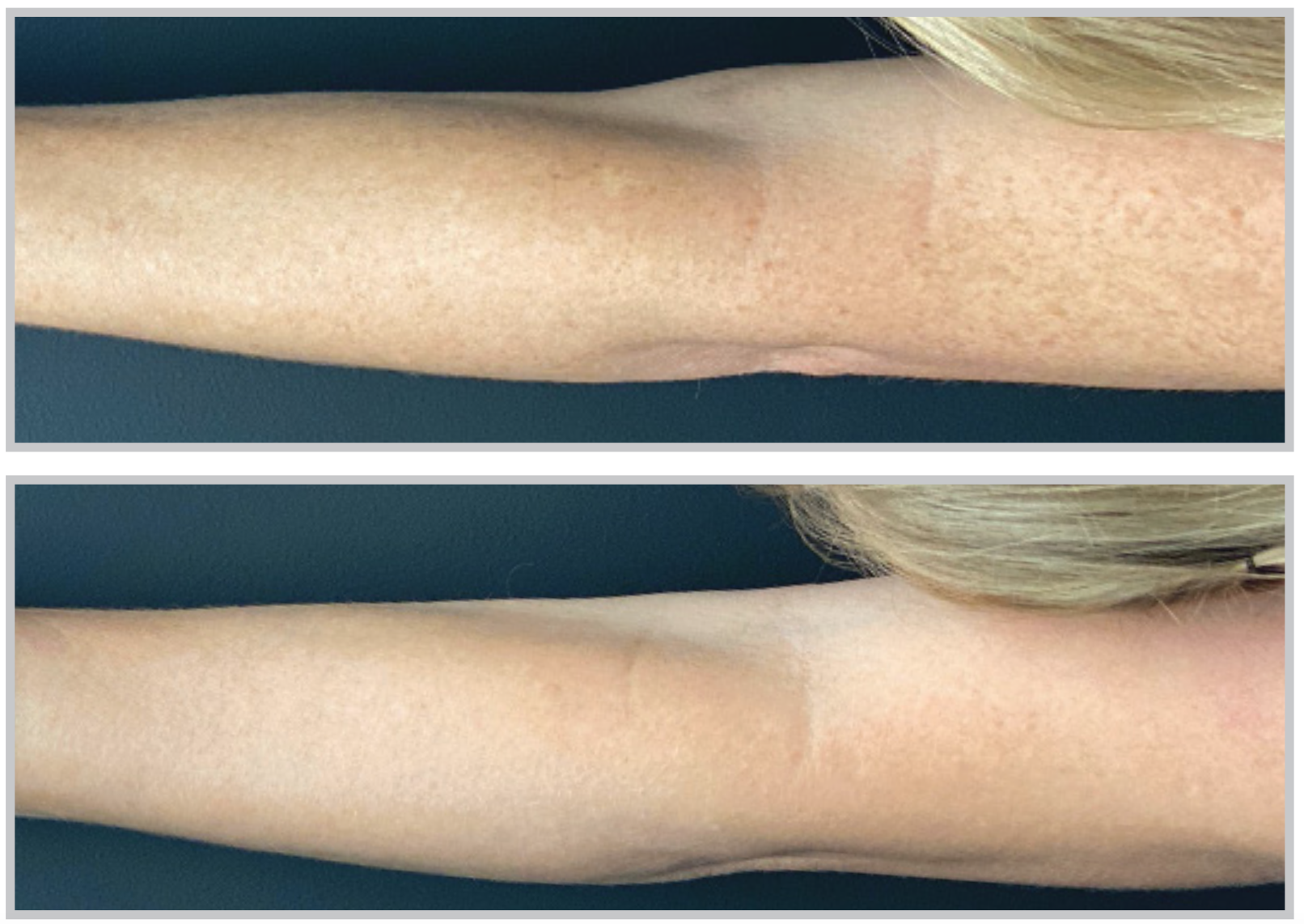 Ready to book an
appointment? 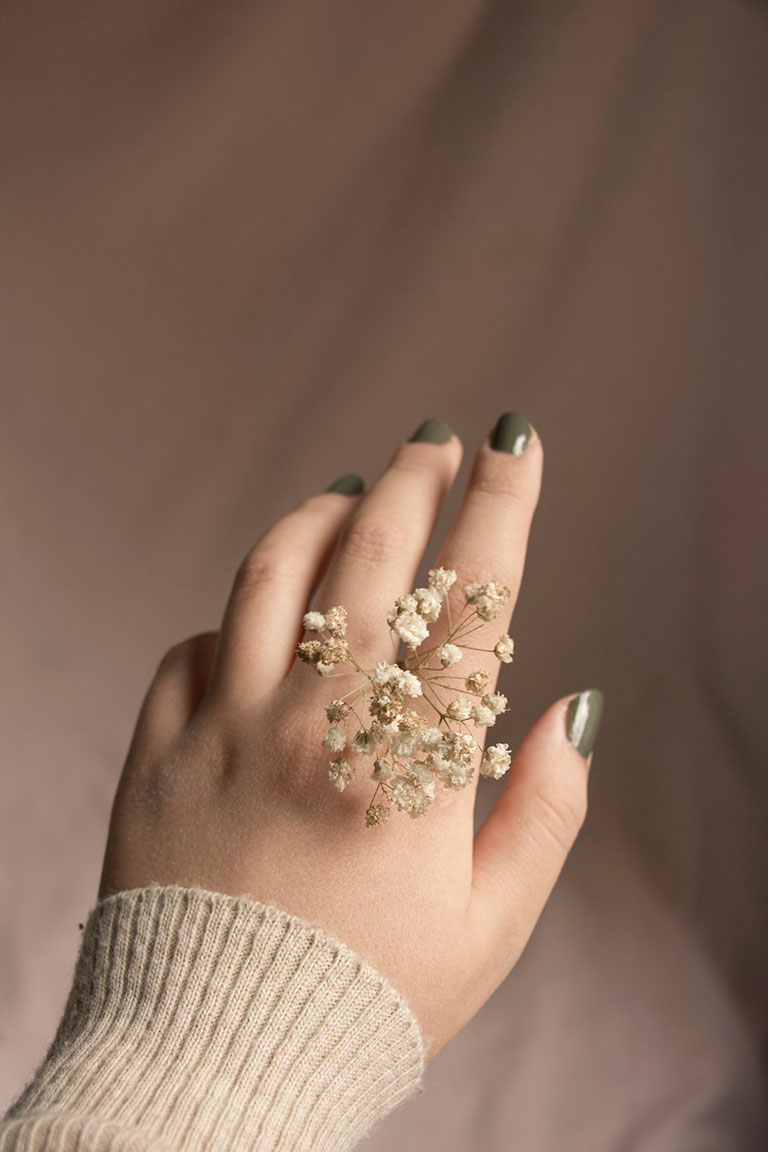 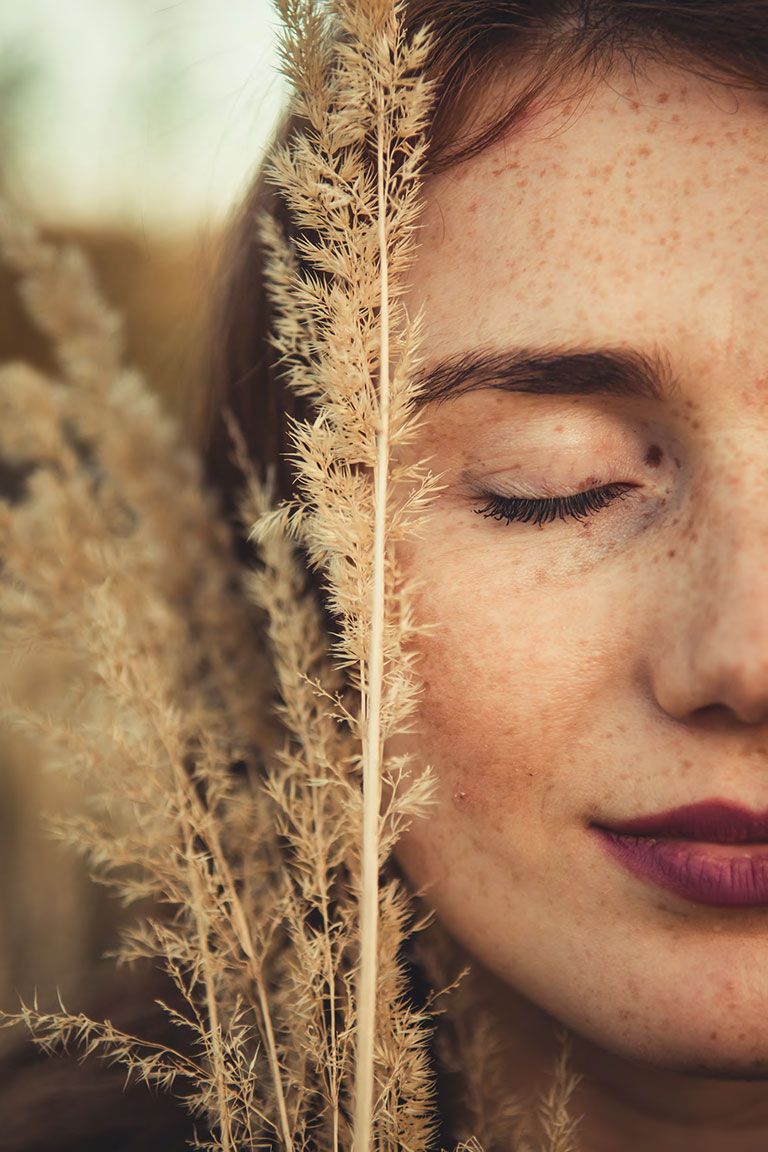 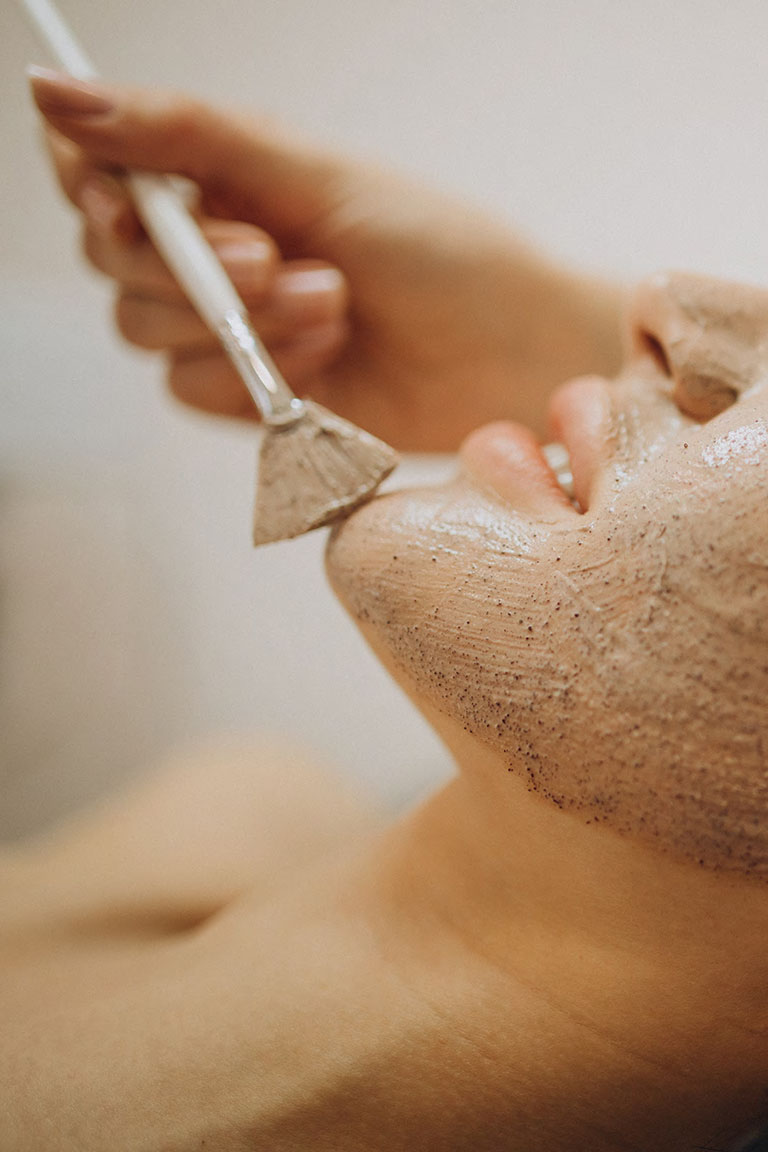